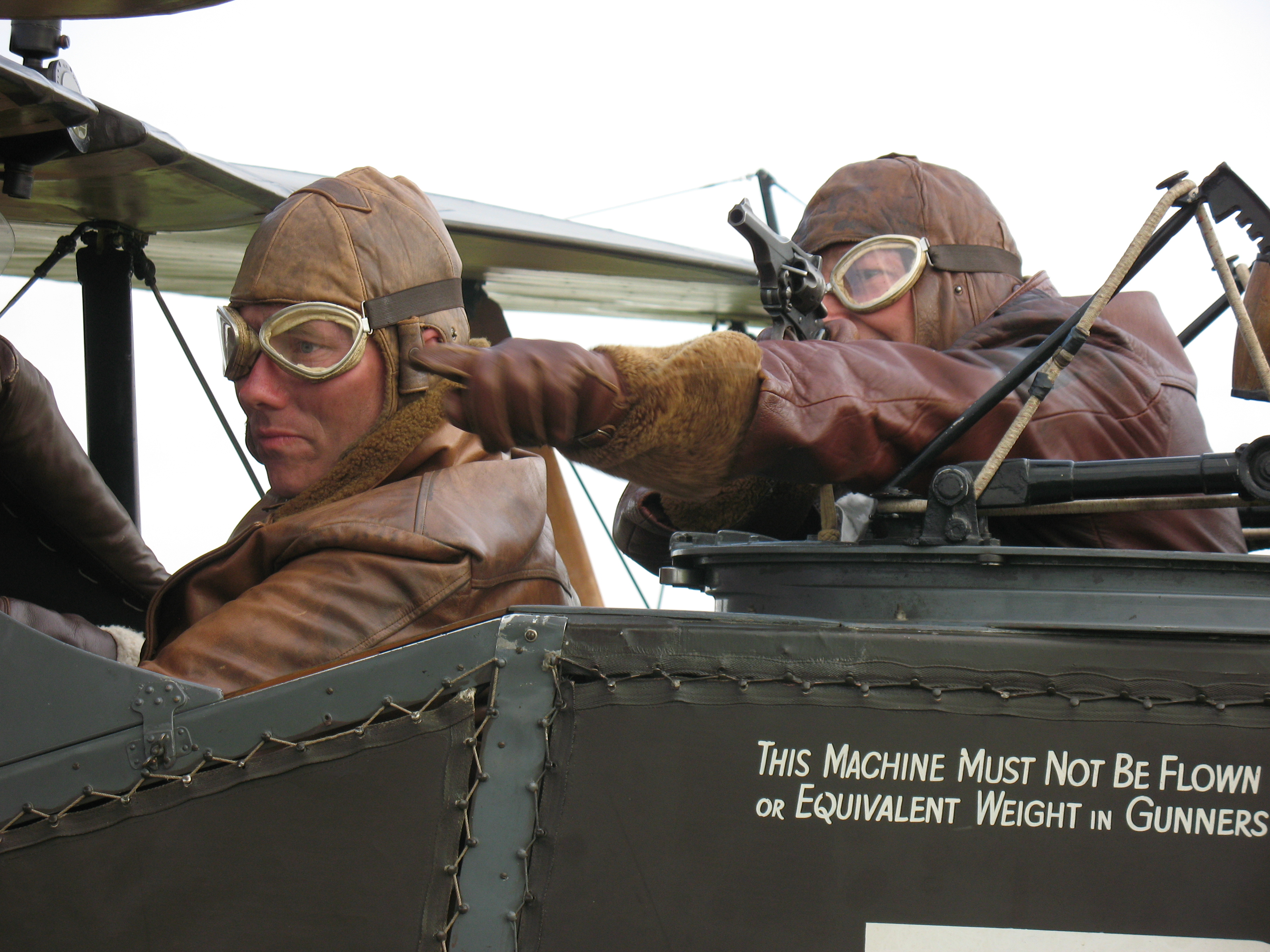 We have given historical advice on some excellent film, television and theatre projects.

Using our experience, backed up with an extensive library of original training manuals, we have trained actors and extras and taught them the intricacies of Foot and Rifle Drill – which, contrary to popular belief, varies considerably between Boer War, Great War, Second World War and Post War periods.

We take pride in the fact that we have been able to give enough help, in many productions, to make actors look like real soldiers instead of actors pretending to be soldiers.

However, we do understand that, at the end of the day, you are making a piece of entertainment and that sometimes there has to be compromise.

Alongside our commitment to historical accuracy is our dedication to the original soldiers who did the job for real. Making sure that their memory is preserved with the utmost respect is also very high in our priorities.